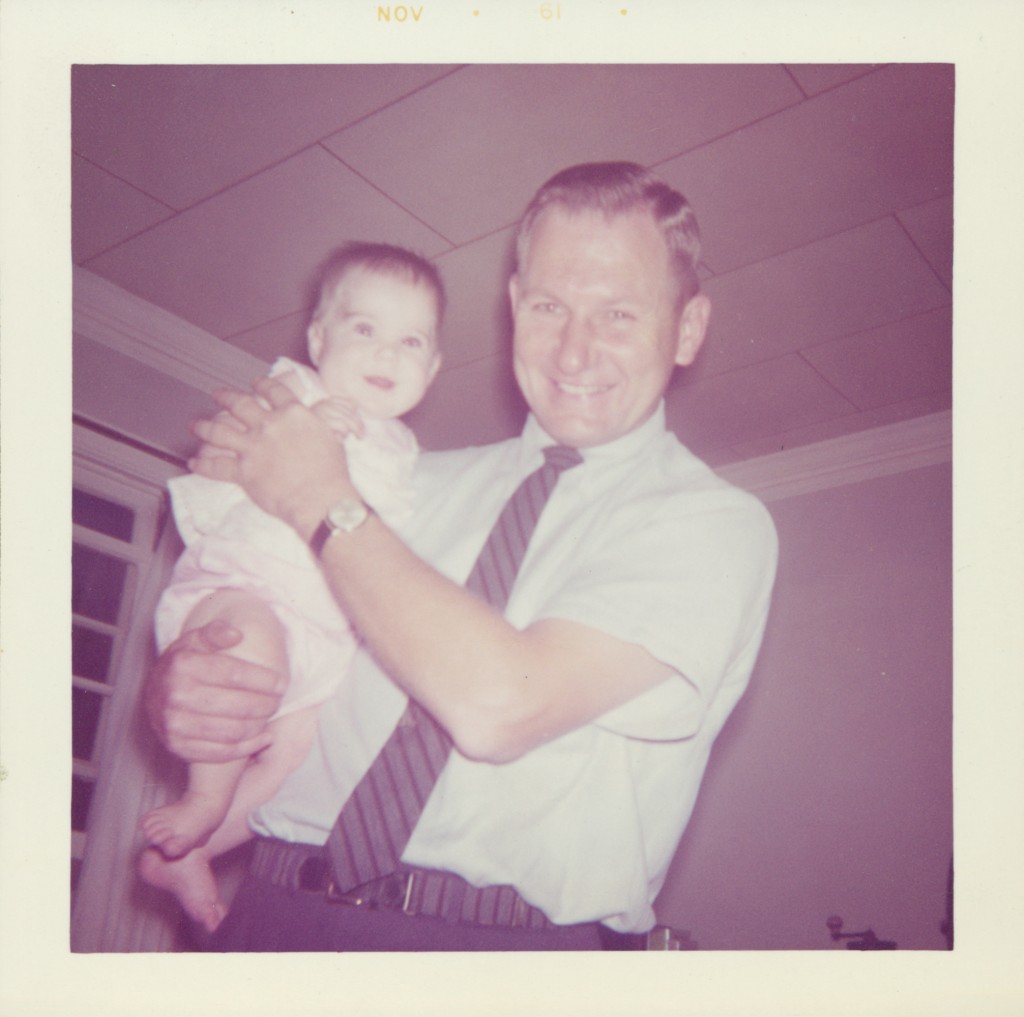 My father’s younger brother, Jim de la Perriere, died during the early morning hours of March 25, 2014 in Georgia. He was a sweet man who had a not-terribly-happy life.

Jim adored his animals; he loved football; he graduated from University of Georgia law school; he served in local government in the 1970s. He knew everyone in Athens & everyone knew him,
but he was, I believe, one of the loneliest people I’ve ever known.

Over the past 15 years he developed Alzheimer’s, had to give up his beloved dogs & move into a nursing home, fell apart physically in ways that no one would want to hear about & spent down every cent he had ever worked so hard to make, dying without a dime to his name in a place where no one much cared about him.

If you read this and if you can, say a prayer for him today to let him know that, regardless of everything, the world is smaller without him in it & that we’re so glad he’s finally released,
& wish him Godspeed.