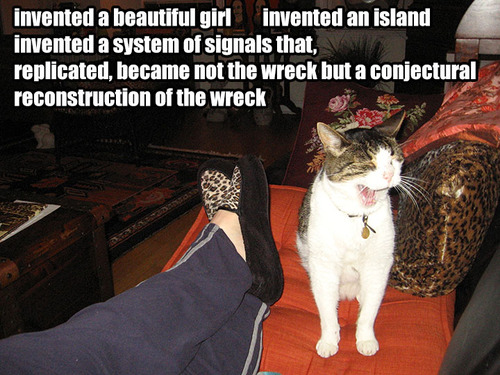 What was Women Poets Wearing Sweatpants?

“A feminist intervention. A poetry journal at meme speed. An attempt to give the internet what it wanted. A critique and a joke. A joke of a critique? A lot of fun. Not enough. A pop-up virtual community that published every submission it received. A stocking stuffer advertised entirely via social media, and conceived, curated, and closed in two weeks. A commentary on the too-easy conflation of women’s artwork, physical bodies, and virtual existences. A taking-back of the reigns. A nod to Barbara Kruger. A toast to the selfie. A laugh of the Medusa. Was it snarky? Was it earnest? Was it equalizing? Was it dumb? Was it empowering? It was post by post.
—Becca Klaver 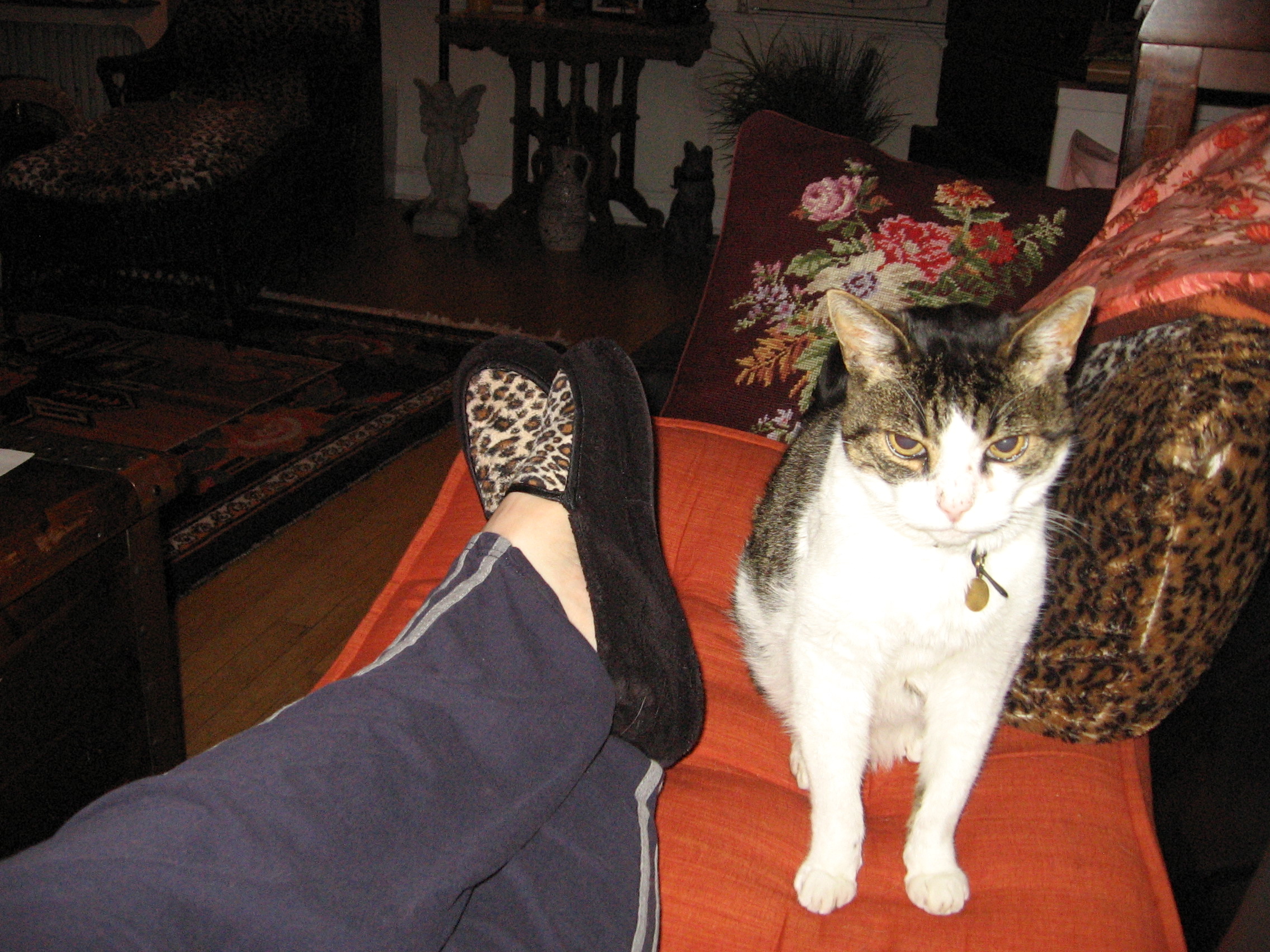