Symmetry from Everynone on Vimeo. 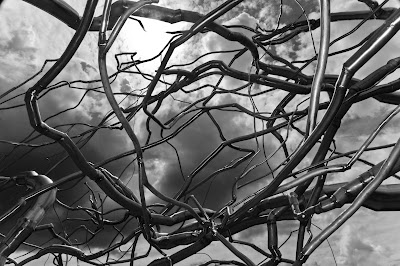 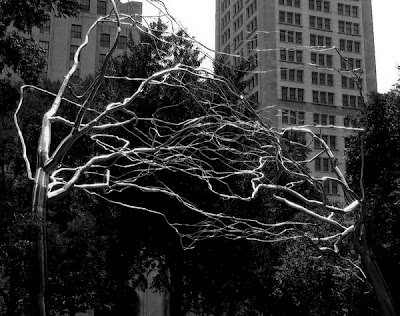 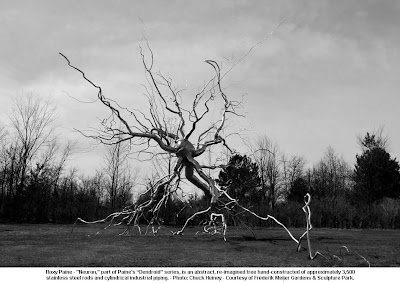